The Fairmont Empress Hotel in Victoria

On the Southern tip of Vancouver Island, lies the “Monte Carlo” of Canada. A jewel of a city. Where palm trees grow in its temperate climate, filled with stunning natural beauty, and recreation galore,(it has more cycling routes than any other Canadian city, providing you with a great way to explore our picturesque city) and fabulous economic opportunities. Victoria is British Columbia's Capital City, incorporated on August 2, 1862 and filled with glorious heritage architecture starting with the Parliament Buildings and spreading out from there into James Bay, Fairfield, Oak Bay and Uplands. Across from the Parliament Buildings is the Empress Hotel. The recent acquisition by Nat Bosa (Vancouver Developer Extraordinaire) one of Victoria’s most celebrated and historic heritage hotels has caused quite a stir. He is breathing new life and millions of dollars into a spectacular renovation. 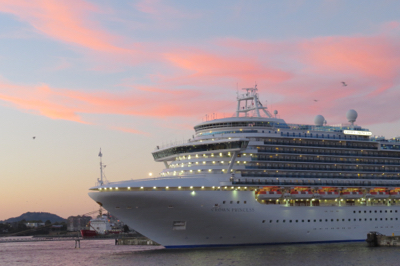 Breathtaking ocean views and mountain vistas, provide a scenic backdrop to the heritage buildings and an ever increasing number of new buildings being added to our city skyline. Victoria’s population of around 83,000 serves as the metropolitan core for a region of around 360,000. Over 3 million visitors arrive annually and the cruise ships alone bring in over 520,000 visitors. 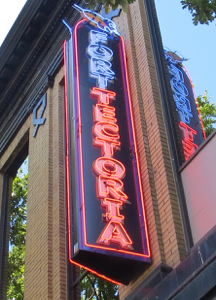 Technology has overtaken Tourism as Victoria’s #1 industry with Annual Revenues of $3.15 Billion, an economic impact of $4 Billion, employing over 23,000 people in over 884 high tech companies and they’re still coming.  VIATEC (Victoria Innovation, Advanced Technology and Entrepreneurship Council), started in 1989. Their mission is to serve as the one-stop hub that connects people, knowledge and resources to grow and promote the Greater Victoria technology sector. VIATEC recently bought its own building, named, of course, Fort Tectoria. You can explore more about Canada’s most livable city here at Something About Victoria and how to live and work here - HERE!